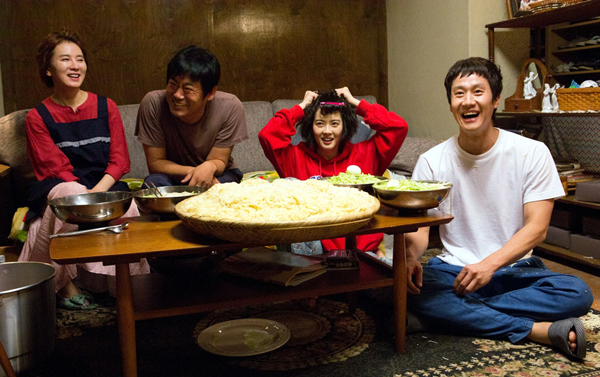 Because of increased popularity, “Respond, 1994” a drama on cable channel tvN, will add another episode to its originally planned schedule of 20.

“As we tell stories toward the end, we thought that we will have a hard time telling all the stories we have prepared in 20 episodes,” the cable channel reportedly said last week.

“We have talked with officials and decided to air one more show.”

The drama, which was produced after the previous “Respond, 1997” garnered much attention, tells stories about events that took place in 1994. The stories center on college students who came to Seoul from other regions in Korea and how they fall in love and make their own lives.

The program has had exceptionally high viewership rates for a cable channel program in Korea; Saturday’s show had an 8.7 percent audience viewership rate, according to Nielsen Korea.