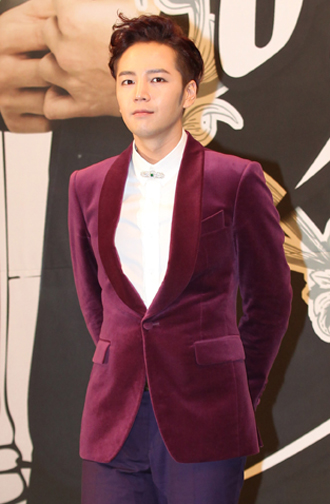 Actor Jang Geun-suk of the KBS drama “Beautiful Man” has donated 100 million won ($94,490) to help citizens in the Philippines who are trying to rebuild their homes and lives after Typhoon Haiyan.

“As Jang has been receiving love from fans all across the world, he has always strived to give back some to the fans,” his agency said yesterday.

“By delivering this donation, he hopes he can reconnect with fans here and overseas.”

It is not the first time that the actor has donated to people in need. He donated 10 million won to Namsanwon, a children’s home, and has given away rice packs he received from fans to congratulate him on the start of “Beautiful Man.”

An official at Jang’s agency said that the actor has been encouraging his fans to participate more in volunteer work so that they can channel their love for him into doing something good for other people.

Jang is currently playing a lead role in “Beautiful Man” as Dokgo Matte, who is so charming that all the women fall for him. Singer IU plays his counterpart.