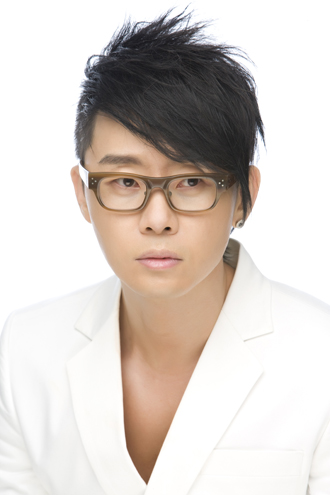 Singer Lee Seung-hwan, who is looking to release his 11th album soon, has been working with rising star Kim Ye-rim, a former contestant of “Superstar K2” in 2011, on a duet.

The song, titled “Soap,” will be released Tuesday.

It has been said that Lee was eyeing a chance to work with the rising star after they took part in the entertainment program “Super Match” on SBS, in which newbie singers were matched with veteran singers on competing teams in August.

Lee, who will celebrate the 25th anniversary of his debut next year, will have a concert from Dec. 13 to 22 at Blue Square in Yongsan, central Seoul, followed by others in Busan and Goyang later in the month. The concerts will help him to look back on his time spent in the music industry.