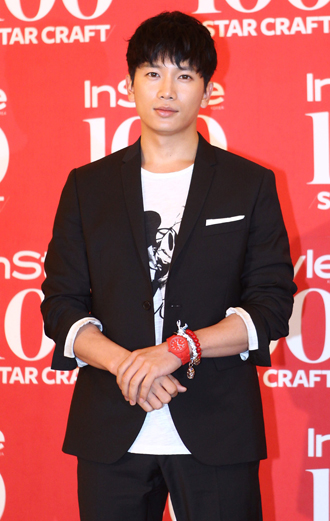 Actor Ji Sung, who recently returned to Korea after his honeymoon with wife Lee Bo-young, has confirmed his role in the upcoming movie “Good Friends.”

The neo-noir film shows how the relationship among three friends is altered following their involvement in a tragic homicide. A detailed story line has not yet been released.

According to reports, Lee Do-yoon, the director of the movie, aimed to capture the cruelty of reality, in which some people are never truly free from vice.

In the film, Ji plays a rescue worker and the father of a young girl. Joo’s character works at an insurance company, while Lee plays a young entrepreneur.