Miss A to judge on ‘Hidden Singer 2’

Miss A to judge on ‘Hidden Singer 2’ 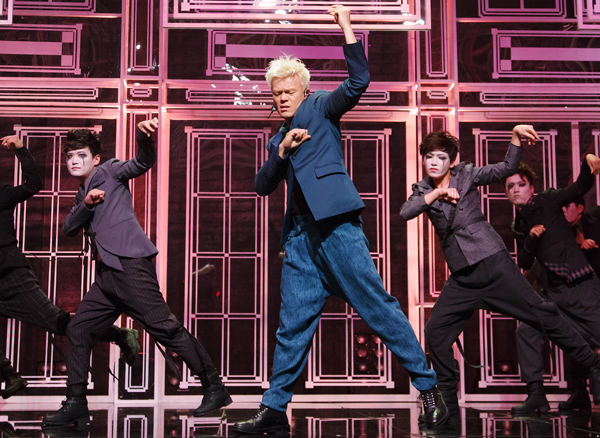 The tables have turned on singer Park Jin-young, a chief producer at JYP Entertainment.

Members of the girl group Miss A - who Park has mentored - switched roles with their chief producer, getting the chance to judge his singing abilities on the JTBC entertainment show “Hidden Singer 2.”

The program features a professional singer and amateur singers who imitate the vocal styling of the real musician. Blind to the performances, it’s up to the audience and a celebrity panel of judges to decide who the professional is and who the imposters are.

Park is known for doling out criticism when judging contestants on the SBS show “K-Pop Star3.”

Members of Miss A had said during the filming that they had long been waiting for this day - a fun payback for Park’s strict evaluations during their recording sessions.