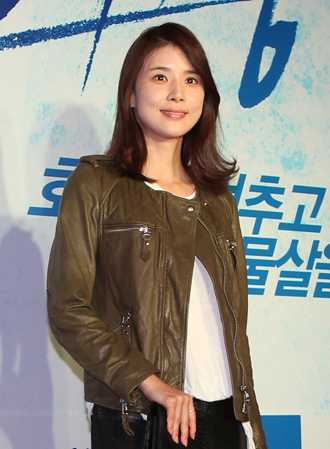 Actress Lee Bo-young has been selected to host the SBS Drama Awards this year, along with actor Kim Woo-bin and comedian Lee Hwi-jae.

The actress gained a considerable following for her role in the drama “I Hear Your Voice,” on SBS. Previously, she appeared in the popular drama “My Daughter Seoyoung,” on KBS.

In “I Hear Your Voice,” Kim played a crooked lawyer who later changes her ways and works pro bono. The character was a departure from the one in the KBS drama, in which she played Seoyoung, a quiet woman who has a broken relationship with her estranged father.

Kim was selected to co-host following his turn on the popular drama “The Inheritors,” in which he plays the spoiled but warm-hearted son of a family who own a hotel.

Kim was praised for his role, and has since received a number of offers from various production companies.