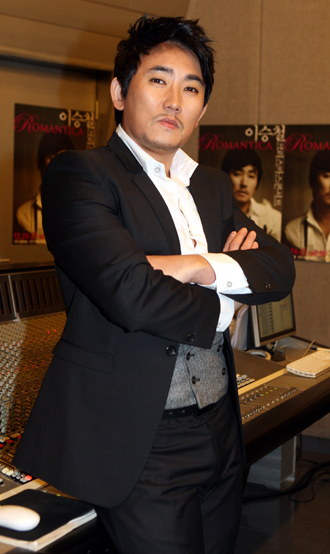 Singer Lee Seung-chul plans to hold a special concert to welcome the New Year, and he will perform with former contestants of Mnet’s survival audition program “Superstar K5.” Lee will invite the contestants to his concert on Dec. 31 in Daegu.

It is the first time for Lee, who has been a judge on the audition program for all five seasons, to invite contestants from the show to share the stage with him.

“It was Lee’s wish to have a special event with members of the audition program for his last concert for 2013,” said Lee’s agency.

“It should be an exciting concert as it is going to be the only concert where the mentor performs with his mentees.”