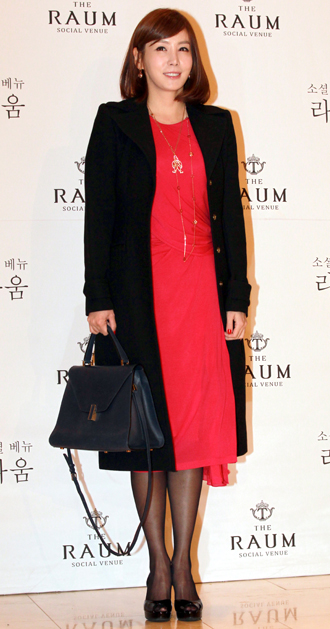 “Kim is someone who has proven her talent through many works on the small and large screens with some memorable acting performances,” said an official at her new agency to local media.

“I’m greatly excited as I take a new step with a new family,” said Kim. “I think I can show a variety of characters, and I chose a new agency that I greatly trust.”