Lee Seung-gi not ready yet

Lee Seung-gi not ready yet 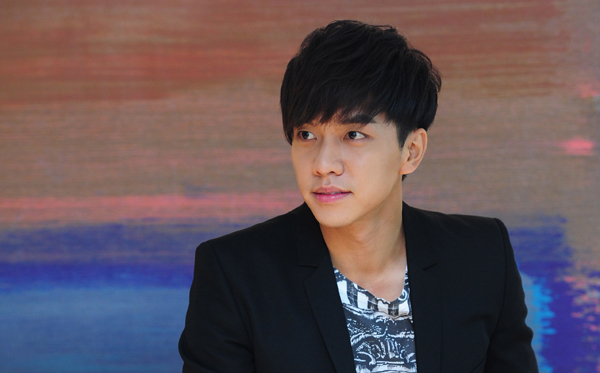 Actor Lee Seung-gi said yesterday he is being cautious about choosing his next project, denying rumors that he has already selected a drama to work on.

The actor of MBC drama “Gu Family Book” and SBS drama “My Girlfriend Is a Nine-Tailed Fox” is said to be considering a part in “We Have You Surrounded,” a series about rookie detectives in their 20s who just started working at a local police station. The drama is supposed to begin its run in February.

However, after local media reported Lee’s interest in the role, his agency responded that such stories were premature as he has not chosen a drama yet.

In fact, they said that Lee has not yet received the opportunity to read a copy of the script, and that the actor has received many other offers for his next role.

Lee recently visited Turkey and other countries with four veteran actresses for the entertainment show “Sisters Over Flowers” on cable channel tvN, which is still being broadcast.