After 4 years, Wax is back

After 4 years, Wax is back 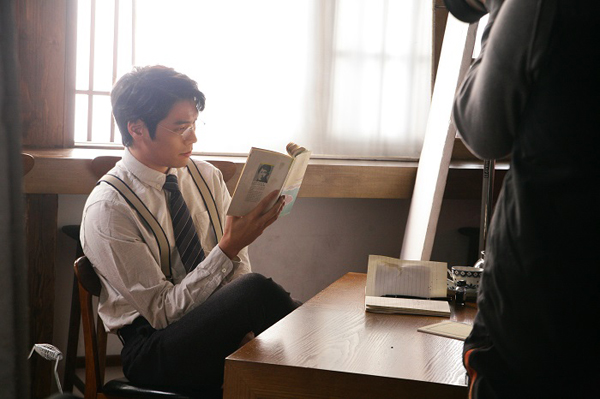 Actor Daniel Choi will appear in a music video for the singer Wax, in line with her first album release since 2010.

In the video for the song “Coin Laundry,” Choi will play one half of a couple alongside actress Son Soo-hyun, who also appeared in the music video for “Love, At First” by Busker Busker in September last year.

The two will act as a couple that goes through a breakup, as the song expresses emotions the end of a relationship brings.

“The music video will be like a movie about a love story,” said the singer’s agency, Fortune Entertainment.

The song was composed by Hong Jun-seok together with Billy Mohler, best known from American pop band The Calling.

Wax, whose real name is Choi Hye-ri, was scheduled to release her EP next Tuesday, but popular demand caused Fortune Entertainment move the date forward to tomorrow.