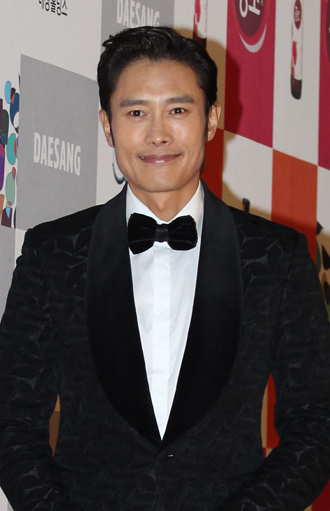 Superstar actor Lee Byung-hun could see his role in the third “GI Joe” film get a big boost, local media is reporting.

Lee reportedly is due to head to Hollywood to discuss “GI Joe 3” after he completes filming for the movie “Memories of the Sword” next month.

The actor had significant, although not starring, roles in the first two “GI Joe” films. But as the film’s studio, Paramount, is increasingly looking to overseas markets, it appears to be very interested in upping Lee’s role in the new film.

“GI Joe 3” could begin filming as early as in the second half of this year.