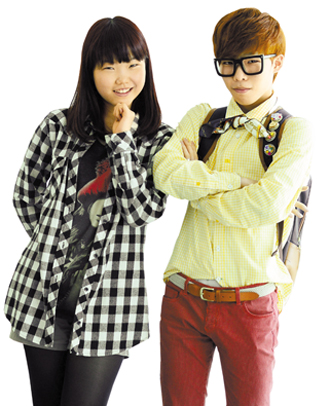 Nine months after winning SBS’s music audition program “K-Pop Star 2,” Akdong Musician is at last ready to make its official professional debut - and their first appearance will be on “K-Pop Star 3.”

The sister and brother duo of Lee Su-hyun and Lee Chan-hyuk won the highly rated program last spring thanks to their fresh vibe and catchy songs, which they wrote themselves.

Following the win, they signed with leading music label YG Entertainment and have been working on their first album over the past months. In the meantime, songs released by the duo have done very well on the charts.

The exact date of their first official performance as professional singers has not been announced, but an official for SBS said it is going to be toward the end of February.