Cool’s Yu-ri to get married next month

Cool’s Yu-ri to get married next month 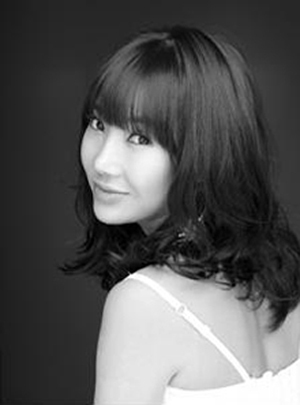 Yu-ri, a member of the trio Cool, announced yesterday that she is getting married. She said she will tie the knot on Feb. 22 with her boyfriend of about four years, according to local media reports.

The parents of the couple reportedly met last month to confirm the wedding date. Other details about the ceremony and honeymoon have yet to be announced.

The fiance, who Yuri met through mutual friends, is a golfer who runs several golf-related businesses.

He is six years younger than the star and is based in the United States, so Yuri has been busy traveling back and forth between the countries.

Yuri, whose real name is Cha Hyun-ok, joined Cool in 1995 for the group’s second album. She also created the duo Girl Friends with Chae Ri-na and started an online shopping mall with the singer Baek Ji-young.