2NE1’s new tour gets a name

2NE1’s new tour gets a name 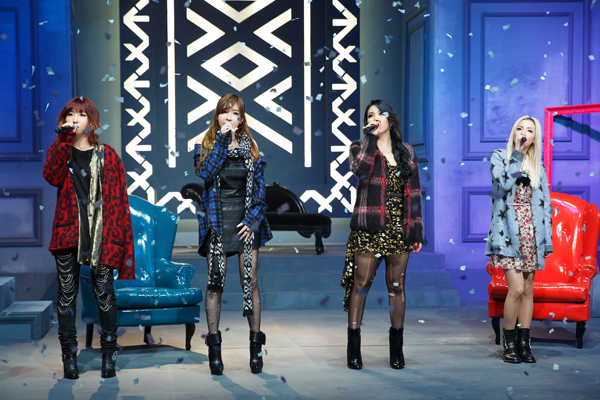 The divas from K-pop group 2NE1 announced the title of their next world tour yesterday - 2NE1 AON (All or Nothing).

2NE1 AON will kick off with two shows in Seoul beginning March 1 at Olympic Park in Songpa District, southeastern Seoul.

The poster, which shows the four members of 2NE1 from behind, has two meanings, according to YG.

“It can be that the group is taking a step toward a new start, following the light, or it can be them going back on stage,” said the agency. “This image is a hint for the world tour and the group’s new album, the details of which have not been much revealed.”

The agency said the new album will have the same title as the world tour.

Tickets to the Seoul concert will be released from Jan. 21 through online shopping mall Gmarket.

The group has so far announced 17 concerts in nine countries and 13 cities for the tour, including Japan, China and Singapore.