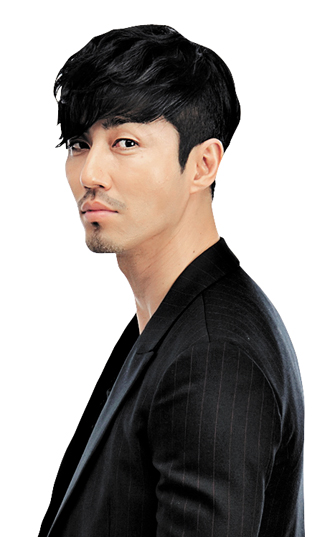 “Cha has already built up his reputation for being masculine and also good at acting,” the agency said in a statement. “We thought that if his reputation met the brand value of YG Entertainment, it would spark a synergy effect.”

In addition to Cha, veteran actress Lim Ye-jin, who is currently acting in the MBC drama series “Miss Korea,” and Jang Hyun-seong, of the 2013 film, “Hwayi: Monster Boy,” also joined the same agency.

As the company is best known for managing K-pop groups like Big Bang and 2NE1, Cha’s contract shows how serious YG Entertainment is about diversifying.

“It will also bolster the company’s capability to produce our own broadcasting contents,” said the agency.