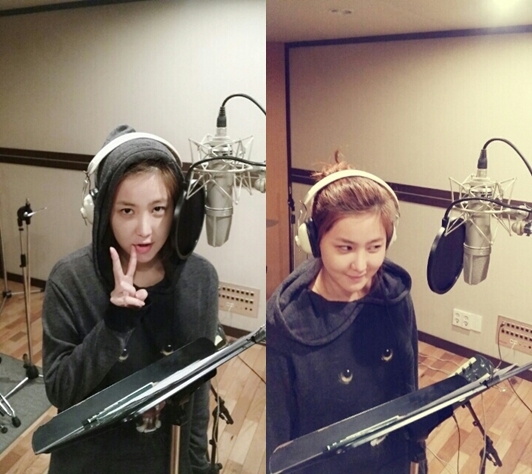 Singer Solbi might be involved in the art scene in Japan, but it’s not in connection with music.

The star, who has been actively writing a book and recently held an exhibition of her artwork, is now in talks to show her drawing and painting skills for fans in Japan.

She left for the neighboring country yesterday after she was asked by a local artist to come to Japan. Local media has said that the Japanese artist wanted to talk to Solbi about holding an exhibition there.

“It is true that she is having a meeting in Japan, but it is not yet confirmed that she is developing more work in Japan,” said an official representing the singer. “No details have been confirmed.”

The singer has been preparing to make a comeback in Korea with some new songs. Her most recent song “Gone” was released in February last year.