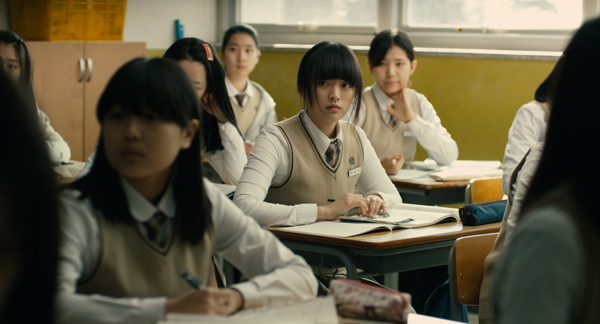 The awards recognize films that “give young filmmakers a voice” and “push boundaries.” Along with Lee, the Japanese film “Anatomy of a Paper Clip” by director Ikeda Akira and the Swedish film “Something Must Break” by director Ester Martin Bergsmark were also honored.

“A skillfully crafted and highly accomplished debut,” the festival jury said about Lee’s film. “Deviating from classicist structure, this film lures the spectator to participate in the pleasures of storytelling through an extraordinary and intricate narrative puzzle.”

Lee Su-jin is the fifth Korean filmmaker to win the award, following Hong Sang-soo in 1997 for “The Day a Pig Fell Into the Well,” Park Chan-wook in 2003 for “Jealousy Is My Middle Name,” Yang Ik-june in 2009 for “Breathless” and Park Jung-bum in 2011 for “The Journals of Musan.”

“Han Gong-ju” is supposed to come out later in 2014, although no date has been set yet.