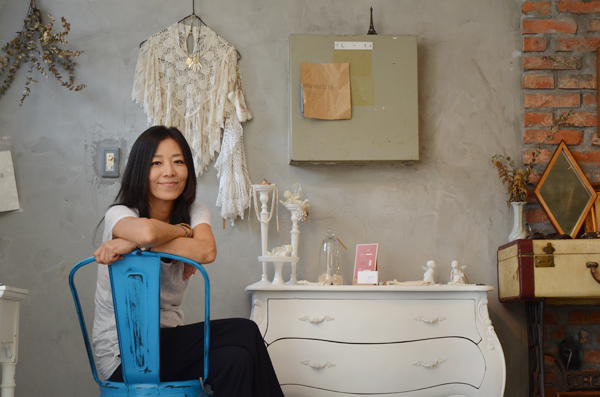 Singer-songwriter Jang Pil-soon is leading the way with five nominations at the 11th Korean Music Awards, which will take place on Feb. 28 at Muv Hall in Mapo District, western Seoul.

The Korean Music Awards were started in 2004 by a collection of journalists, scholars and music experts as an alternative music prize, honoring a broader range of Korean music than just K-pop.

A 25-year veteran of the music scene, she released her seventh full-length album “Soony Seven” in August.

Meanwhile, popular K-pop group Exo was nominated for best dance and electronic track, album of the year and song of the year.

Other nominees for artist of the year are Cho Yong-pil, Lee Seung-yeol, Nah Youn-sun, Sunwoo Jung-a and Yellow Monsters.

Nominees for the rookie of the year award are Exo, Kim Lim, Kim Oki, Rock’n’Roll Radio and Zion-T.