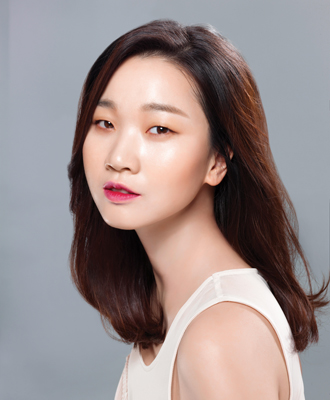 Model Jang Yoon-ju may appear in the upcoming film “Veteran,” directed by Ryu Seung-wan of the 2013 box office hit “Berlin,” according to local media yesterday.

Movie insiders reported that Jang was offered a significant supporting role in the movie and will pursue her dream of acting.

But the model’s agency Esteem said, “While it is true that she was offered a role in the movie, she has not made a decision yet.”

“Veteran,” which is scheduled to be released in the first half of 2015, stars Hwang Jung-min of “New World” and Yoo Ah-in of “Punch.”

Jang debuted as a model in 1997 and expanded her career gradually in other entertaining fields such as singing with her debut album “Dream” (2008). She has recently made several appearances on several variety shows.