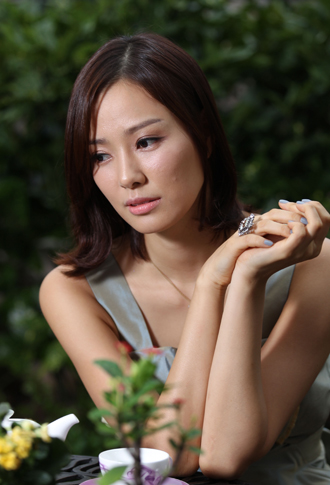 Korean actress Son Tae-young has confirmed she will take the lead female role in TV Chosun’s new drama series “Into the Flames,” according to local media reports.

“I am honored to take part in this much-anticipated drama,” Son said. “Although it is true that I feel some pressure, I will try my best to play the role.”

Son will play Kumiko, who is supposed to be the image of a perfect, beautiful and eloquent woman.

Based on the story of the man who created Korean steel giant Posco, “Into the Flames” will be produced by Kim Sang-rae, who also made “The Fifth Republic,” a series about the 1980s that was criticized for being too positive about the Chun Doo-hwan regime.

Korean actor Ryu Jin, most recently seen in “The Prime Minister and I,” also confirmed his role in the drama yesterday.