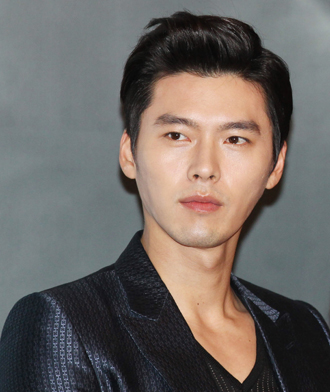 Actor Hyun Bin, of the popular romantic drama “Secret Garden,” had a special Valentine’s Day celebration with his fans at the National Convention Hall in Pacifico Yokohama, Japan, marking the grand finale of his Asia Fan Meeting Tour.

Five-thousand tickets were sold out within a few minutes of their online release.

Although the heavy snow caused considerable disruption to traffic in the country, Hyun Bin’s fans still managed to attend the event.

“Thank you for your warm greeting. I appreciate it. It’s been almost four years since we met the last time,” the 32-year-old actor said.

Hyun Bin thanked his fans by taking pictures with them on stage, while giving some warm hugs.

The star also shared his career plan and made some chocolate, which he gave to a fan as a special gift.