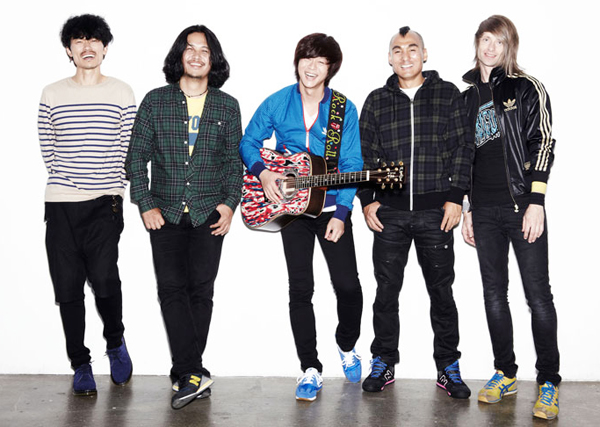 YB’s new single, which is based on a track by Korean folk singer Song Chang-sik but reinterpreted with witty English lyrics, is aimed at rock fans around the world.

“Through the new single, we hope that international listeners can feel the YB’s trademark upbeat sounds,” explained the band’s agency, Dee Company, yesterday.