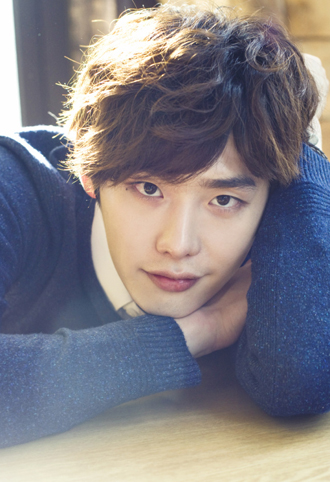 Twenty-five-year-old actor Lee Jong-suk is resting at home, after being diagnosed with swine flu.

His agency, Wellmade STARM, told the local media that Lee was taken to the hospital on Monday after returning to Seoul from a fan meeting event in Shanghai over the weekend.

“He’s been prescribed with some medicine, and we don’t think he needs to stay in the hospital for his flu. It’s not that serious,” said his agency.

“[But] we aren’t sure if Jong-suk can join the Australian edition of the SBS entertainment show ‘Running Man.’?”

The actor was supposed to take off on Friday to shoot the show in Australia.

Meanwhile, Lee Jong-suk is expected to play a North Korean doctor who defected to the South in the SBS drama “Foreign Doctor” in April.