Mblaq ‘Still in Love’ in Japan

Mblaq ‘Still in Love’ in Japan 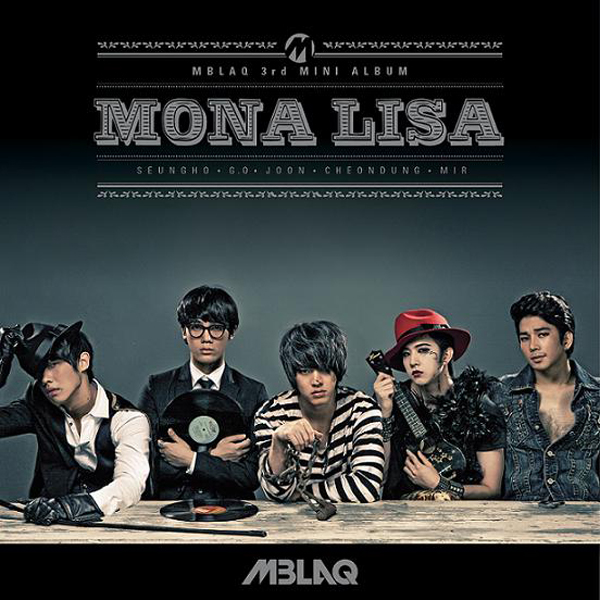 Boy group Mblaq will expand its horizons in the J-pop scene through the release of its new Japanese single “Still In Love” on Feb. 26.

The group’s agency, J-tune Camp, told local media that the lead-off single “Still In Love” was written and composed by Japanese composer Daisuke Mori, who has previously worked with the famous Japanese group SMAP.

To celebrate Mblaq’s release of its fourth single, the group will hold a fan meeting in Tokyo and Osaka.