Seol-hyun cast as daughter of hotel VP in new drama

Seol-hyun cast as daughter of hotel VP in new drama 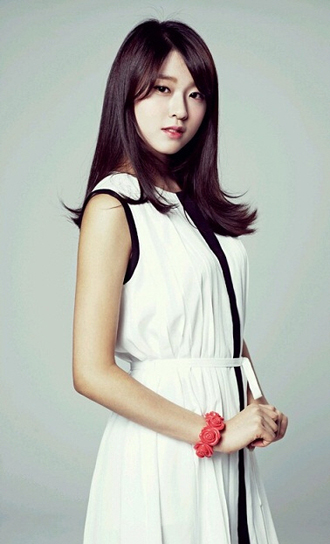 Her agency, FNC Entertainment, confirmed that she was cast to play Lee Da-bae, who is the daughter of the vice president of Hotel Ciel, where a major event will take place.

She made her debut in a minor role on the KBS drama “My Daughter Seo-young” in 2012.

The new drama will start on March 29.