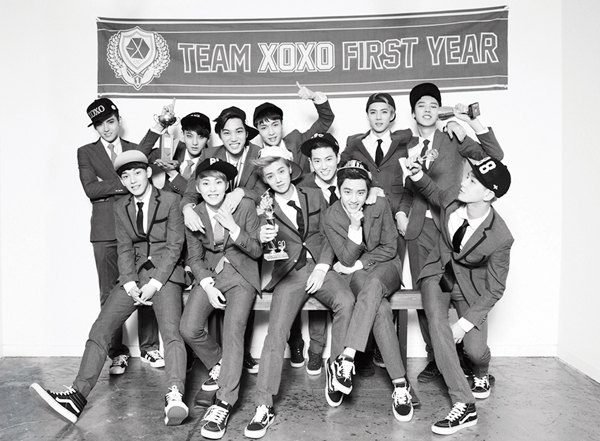 K-pop sensation Exo will upgrade the size of their first Japanese showcase after receiving continuous requests for concert tickets.

The group was supposed to perform in “EXO Greeting Party in Japan: Hello” at the Saitama Super Arena from Apr. 12 to 13, but “due to the rising popularity in Japan, we decided to extend it one day more,” said its agency, SM entertainment.

Saitama Super Arena can accommodate a maximum of 37,000 people. In three days, SM speculates the group can perform in front of about 100,000 Japanese fans.

Although the 12-member band did not make a major debut in Japan, more than 400,000 fans applied for tickets for the group’s showcase.

Exo won the song of the year award at the 2013 KBS Music Festival for their hit single “Growl.”