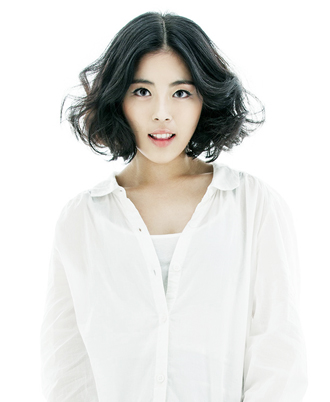 The hottest rookie of the season, Do-hee of K-pop girl group Tiny-G, will debut in her first film, “Tunnel 3-D.”

Do-hee’s appearance in the popular TV series “Respond, 1994” has helped the singer to widen her career horizons.

“She was chosen as the mysterious girl, who holds the central key to unravel the secrets of the plot,” said Filma Pictures, which will produce the upcoming film.

Besides the singer, actor Yeon Woo-jin and actress Jeong Yu-mi have already joined the team. The film will be out in theaters this summer.