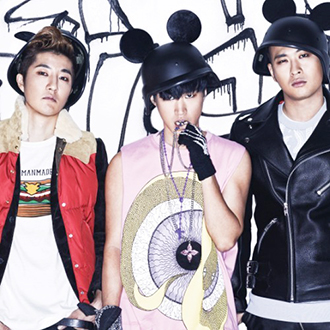 The U.S.-based music network Fuse TV praised Epik High as the driving force of hip-hop music in Korea in a special edition on Friday about Korea’s music industry.

In “Fuse Loves Seoul: From K-Pop to Hip-Hop,” the show stated, “There is no hip-hop act quite like Epik High… the trio has been shaking up the K-pop industry for more than a decade.”

Tablo, one of the members, said, “We’re not the model K-pop musician. We didn’t have a company, we didn’t have a manager. We just got together to make music… the way we did it is very different and rare.”

The network added that Epik High is leading the international expansion of Korean hip-hop and that the group has recovered from a recent scandal in which Tablo was accused of faking his degree from Stanford University.