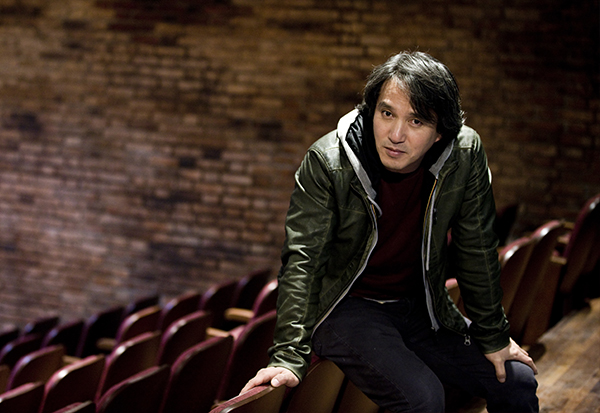 Korean actor Jo Jae-hyun was appointed as an associate professor at his alma mater, Kyungsung University, according to local media yesterday.

The 47-year-old actor will be lecturing on two subjects in the Department of Theater and Film. Jo has a master’s degree from the School of Performing Arts and Media at Chung-Ang University.

Jo has appeared in numerous films and dramas in the past 20 years such as MBC’s drama series “New Heart” and the movie “Romance,” which co-starred Kim Ji-soo of the SBS drama “One Warm Word.”

He is currently playing the lead role as Jeong Do-jeon in the KBS historical drama “Jeong Do-jeon.”