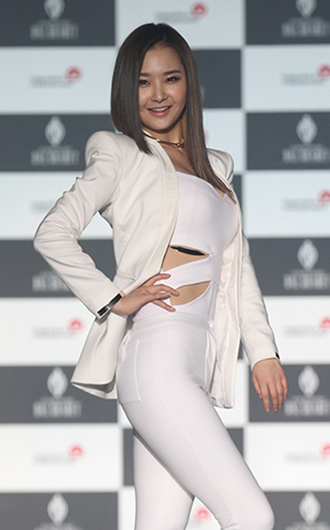 “I am honored to meet such a great director, crew and other senior actors in my film debut,” said the 22-year-old singer. “I will try my best to make my character as attractive as possible.”

Woo-hee’s first movie will be a thriller, “Tunnel 3D,” directed by Park Gyu-taek. It depicts a mysterious incident that takes place between a group of men and women in their 20s when they travel to a luxurious resort. Woo-hee will play Hye-young, a daughter of the resort’s owner.

The release date of the film has not yet been decided.