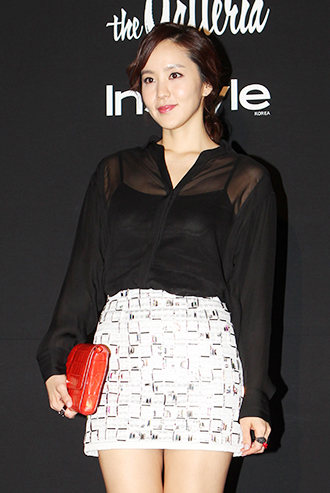 It is reported that Park has already gone over the specific plans for the program and will start shooting from March 3.

Park has taken a break from TV since Feb. 4, which means she took only four weeks off as maternity leave.

A source close to Park said, “Because it is her second time [having a child], she has taken less time in postnatal care and also showed a desire to return to work as soon as possible.”

With Park’s return, Choi Hee, who was replacing Park during her leave, will drop out of the program. The rest of the hosts include comedian Kim Gu-ra, columnist Heo Ji-ung and Kim Hee-chul of Super Junior.