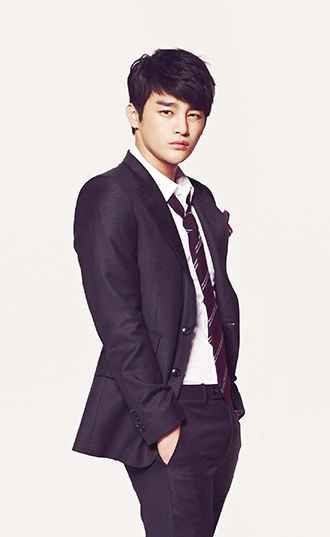 The movie’s director, Um Se-yoon, will detail the struggles of Tae-woo, who unwillingly enters the dark side of a city, in the film.
Seo debuted as the victor in the first season of “Superstar K” in 2009. He has released several digital singles but hasn’t created a full-length album yet.

Although Seo started acting in a minor role, for the KBS drama “Love Rain” (2012), his outstanding performance allowed him to try out some other dramas, which led him to snatch a role in tvN’s “Respond, 1997.” Since then, Seo has emerged as one of the hottest fledgling actors on the Korean drama scene.

Last year, Seo took on a supporting role in the SBS drama “Master’s Sun,” and debuted in the film “No Breathing,” where he played a lead role alongside actor Lee Jong-suk and singer Kwon Yu-ri of Girls’ Generation.

“I am very excited for my next movie, since it is my first time to act in a noir film. I want to try something different than romantic comedy,” the 26-year-old entertainer told local media.