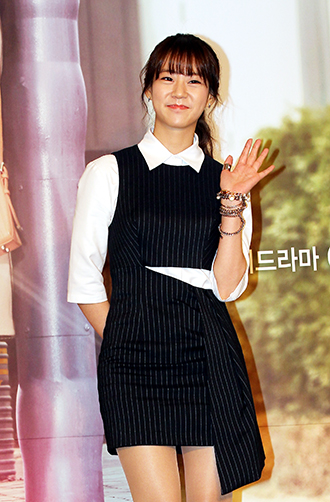 “Seung-yeon will act as Joo Ga-eul, a girl who is notorious for her naughtiness,” said her agency, DSP Entertainment, yesterday.

Since her debut on the SBS drama “Jang Ok Jung, Living by Love” (2013) as King Yeongjo’s mother from the Joseon Dynasty (1392-1910), she has pursued her path in the drama scene by appearing in the latest SBS Plus mini-drama series “Her Lovely Heels.”

Although her group has been in a turmoil regarding their contracts with the agency, Han seems to be determined to pave her own way as an entertainer.

Screenwriter Kim Soon-ok of the popular SBS drama “Temptation of Wife” (2008) will write “Jang Bori.” The show will air in April.