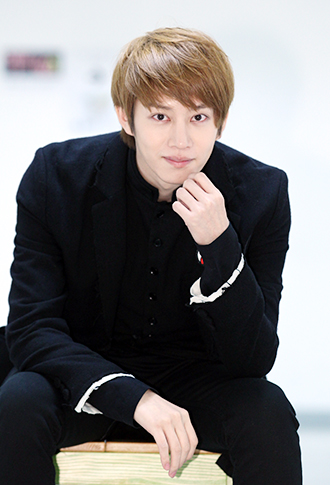 Kim Hee-chul of Super Junior will appear in the new tvN drama “Detective Grandpas.” In this 12-episode drama, he will join the hottest grandpas in town, including Lee Soon-jae and Jang Gwang.

“The show is not a serious Holmes-like drama. Rather, it is better to understand it as a sitcom,” said an official from tvN yesterday.

Moon Sun-hee, who wrote the MBC classic sitcom “Three Men and Three Women” (1996-99), will depict the hilarious challenges of the detectives, who accidentally transform into old men in their 70s. While the characters strive to solve various crimes in the show, there will also be a unique sense of humor to the story.

“Over the years, Hee-chul has acted in various genres, including dramas, sitcoms and a lot of entertainment shows. We hope his experiences will help him blend with the other characters of the drama,” added tvN.