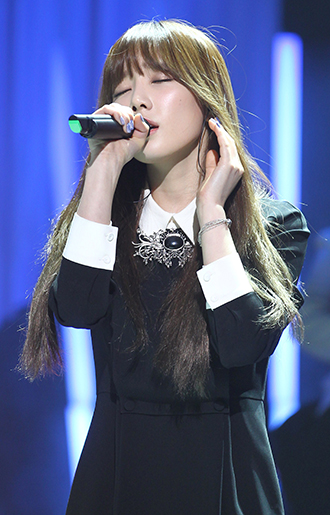 In the video clip for the song, JTBC depicts the importance of taking a different perspective in everyday lives, under the catchphrase “The world becomes more colorful if we celebrate the difference in us.”

The song, which was created by renowned composer Bang Si-hyuk, has already passed 63,474 viewer hits on YouTube since its release two days ago.

Viewers can visit the official website of the JTBC 2014 campaign (http://jtbc.joins.com/campaign/) to download a ringtone of “Colorful.”