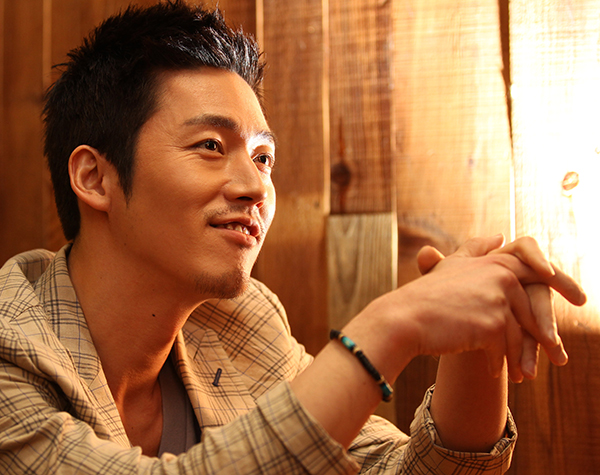 Actor Jang Hyuk renewed his contract with Sidus HQ, the agency that he has been working with for the past 18 years.

“As we have spent nearly two decades together, we know how to maximize Jang’s potential in the entertainment scene. The company will do its best to help the actor rise in Korean films and dramas,” said an official from Sidus HQ yesterday.

Jang’s decision to stay with his old managers has drawn a lot of attention from industry analysts, since many Korean stars try to switch agents in order to get paid more.

After last year’s successful run as an entertainer on the MBC variety show “Real Men,” Jang will go back to the entertainment scene this year.

His new film “Thorns” will be released on Apr. 10.