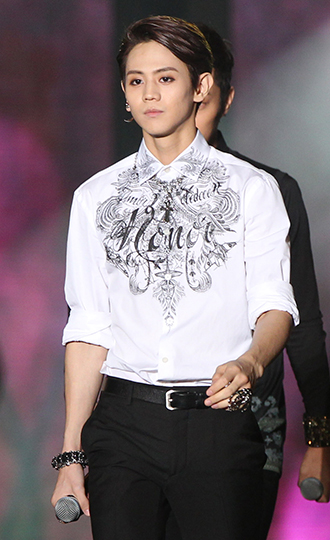 Yang Yo-seob of K-pop boy band Beast has been cast in the lead role for the musical “Full House.”

For the last three years, Yang has increased his involvement in musicals, starting with “Gwanghwamun Sonata,” where he sung several ballads produced by the legendary composer Lee Young-hoon.

Last year, the 24-year-old singer received critical acclaim for his role in the Korean version of Andrew Lloyd Webber and Tim Rice’s musical “Joseph and the Amazing Technicolor Dreamcoat.”

The “Full House” musical is the latest adaptation of Won Soo-yeon’s comic book with the same title. First published in 2001, the story was adapted into a hugely popular KBS television drama in 2004 featuring the singer Rain (Jung Ji-hoon) and Song Hye-kyo.

The curtain for “Full House” will rise on April 11 at the Hongik University Daehangno Art Center in Jongno-gu, central Seoul.