TV not ready for Park Si-hoo

TV not ready for Park Si-hoo 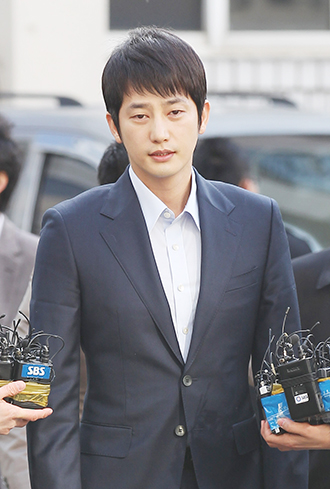 It looks like the public is not ready for actor Park Si-hoo to return to work.

The actor, who was accused of sexual assault last year, was planning to take a role in the soon-to-begin KBS drama “Golden Cross.” However, public outrage led the broadcaster to cancel the actor’s appearance.

“As Korean entertainment has emerged as a global force over the years, many entertainers need to be more responsible because their behavior can be hugely influential on society,” said the association through a statement.

Park Si-hoo was accused of rape last year by a 22-year-old woman.

However, she later dropped the accusation.