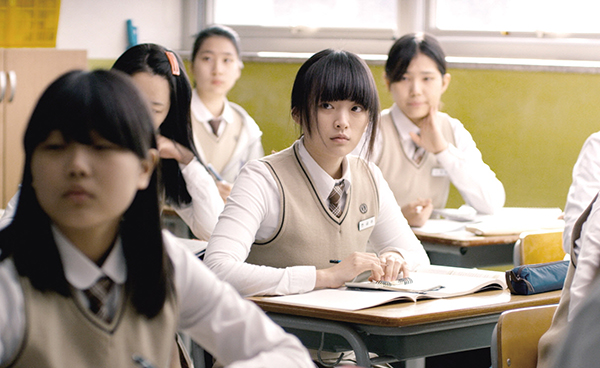 The Jury’s Award is the second-best prize after the Best Film award at the festival. Also, Lee’s film won two other awards — one from critics and one from the public.

“Han Gong-ju” is a coming-of-age story about a high school student, Gong-ju, who loses her friend in a gang rape incident and is pressured to transfer to another school by the perpetrators’ parents.

Before winning multiple awards in France, “Han Gong-ju” took the top prize — the Tiger Award — at the International Film Festival Rotterdam,
one of the world’s most prestigious awards for independent films.