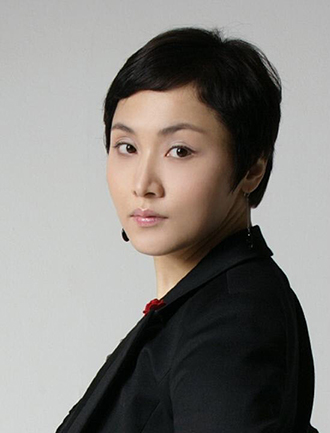 After a six-year hiatus from the Korean music scene, singer Lee So-ra said she will return on April 8 with her eighth album “8.”

On Monday, the 44-year-old singer opened several accounts on social media sites and uploaded a handwritten note featuring the album’s release date and drawings of a star and a moon. It is reported that she will upload the lyrics and a few of her new songs on her social media accounts.

According to multiple music insiders, Lee has invested 300 million won (about $281,000) into making the album in order the raise the quality and completeness of it. She has reportedly visited England last year and New York this year to mix and master her recent tracks with renowned music engineers.

Lee debuted in 1993 as a member of the group “Strange People” and in 1995 released a solo album titled “I am Happy,” followed by several more hit songs such as “Proposal” and “The Wind Blows.”

Lee’s latest eight-track album will be available for reservation starting tomorrow both online and in stores.