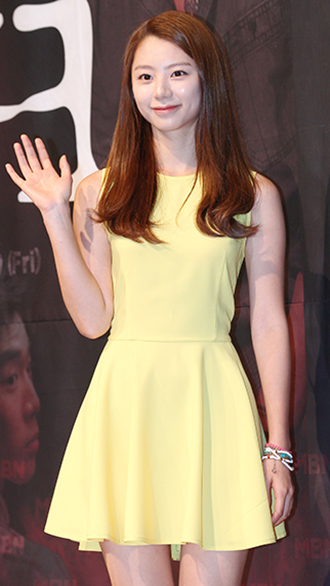 “Park has versatile charms and also has the potential to be a top actress,” said Yang Geun-hwan, the head of Keyeast’s entertainment business in a statement yesterday. “We will support her further with our systematic management style.”

Park, who used to be a member of the girl group Sugar, transitioned into acting in 2007, appearing on the SBS drama “Get Karl! Oh Soo-jung.” She then appeared regularly in dramas, such as KBS’s megahit “Boys Over Flowers” and SBS’s “My Girlfriend Is a Gumiho.”

In addition, Park has been hosting the food program “Tasty Road” since 2012, where she has earned plenty of positive feedback for showing a more resilient side.The 28-year-old actress’s new agency is home to many other Korean actors, such as Kim Soo-hyun, Choi Gang-hee, Lim Soo-jung and Hallyu pioneer Bae Yong-joon.