Lyn to perform live at ‘QQ Music Awards’ in China

Lyn to perform live at ‘QQ Music Awards’ in China 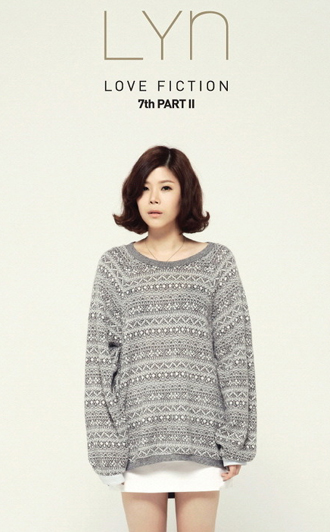 Singer Lyn, whose real name is Lee Se-jin, will be attending the Chinese music awards show “QQ Music Awards” on March 27 in China, according to the singer’s agency yesterday.

“It is a rare occasion for a Korean ballad singer to step into the Chinese entertainment business. Lyn will start her Hallyu career by performing live this time,” said the agency, Music&New.

Lyn has been invited to the ceremony because she sang a song for the original soundtrack of the SBS drama “My Love From the Star,” which is currently taking China by storm.

The song “My Destiny” has not only gained recognition in Korea but has also garnered huge popularity by topping the iTunes charts in Hong Kong, Taiwan, and Macao, even after the drama ended. The song has also ranked high on music charts in Malaysia and Singapore.

The “QQ Music Awards” are hosted by QQ Music, one of the biggest online music outlets in China, and will air through CCTV, a local channel in China.