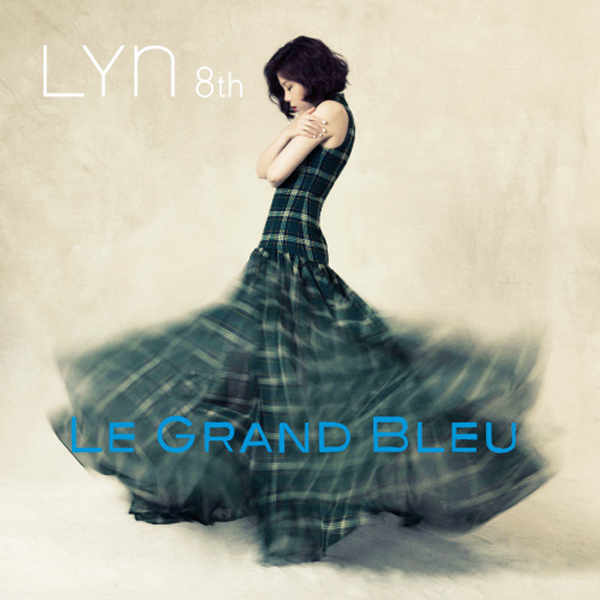 Lyn’s newest release “Le Grand Bleu” stays within the singer’s usual template as she sings delicate and forlorn sentiments of a woman who has gone through a breakup. This 10-track album features six previously released tracks from two earlier mini-albums, along with four new tracks.

The lead-off single “Miss You … Crying” was partially written by Lyn, and starts off with a gentle piano accompaniment as Lyn sings about her untroubled state of mind after parting with her lover. However, as the piano, strings and other instruments jump in throughout the song, her emotions mount, until she admits to missing her love.

On another new track, “Back Hug,” Lyn partners with her friend Wheesung, who wrote, composed and arranged the song. The title suggests something sweet, but surprisingly it is actually about a woman pleading to reconnect with a distant ex-boyfriend.

Lyn has built herself a firm reputation as a ballad singer in Korea. She may be a bit predictable, but what’s certain is that she can really pull at the heartstrings of her listeners.