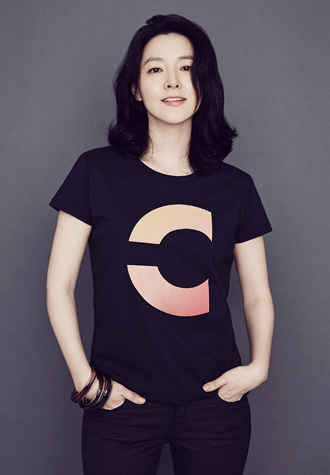 Founded in February last year, Chime for Change focuses on projects to raise awareness of issues involving women’s health, justice and education around the world. In less than a year, the campaign has funded nearly 300 projects in more than 80 countries.

“We are happy to announce that actress Lee Young-ae will be joining our campaign. We believe that Lee can encourage many people to take part in our global projects,” said the luxury fashion house through a press release yesterday.

“As a mother of a young daughter, I am honored to take part in a worldwide campaign to empower girls and women. I will do my best to inspire fellow Asians to support the CFC project,” remarked Lee.