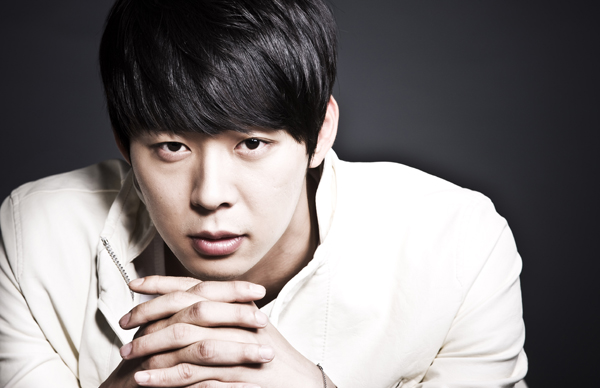 A 30-year-old woman identified only by her surname Kim has been charged with blackmailing singer and actor Park Yu-chun, according to the Supreme Prosecutors’ Office yesterday.

The prosecutors’ office said that Kim demanded 100 million won, or about $93,600, not to release private information from Park’s mobile phone. Local media reported that Kim found Park’s phone on the streets of Cheongdam-dong, southern Seoul, on Feb. 25.

Kim was able to look through Park’s private pictures and text messages as the celebrity did not have any sort of password lock on the phone.

Prosecutors also noted that Kim had threatened the singer’s agency, C-JeS Entertainment, saying that “disclosing Park Yu-chun’s private photos from the phone will make a buzz around town.”

On Feb. 26, Park’s agency reported the case to the police right after receiving her call. The police said that Kim then met with the agency at a coffee shop in Samseong-dong, also in southern Seoul, to pick up the money. However, undercover police officers were also present at the meeting.

C-JeS Entertainment asked the press not to speculate wildly about the incident. “We hope fans will continue to support Yu-chun,” remarked the agency.

Park Yu-chun, a member of the idol group JYJ, is starring in the SBS drama “Three Days,” where he plays a secret service agent of Blue House. The latest episode of the show earned ratings of 12.7 percent, making it No. 1 in its time slot.