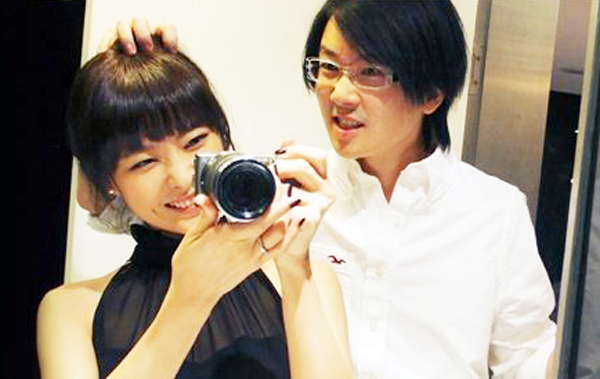 Korean music icon Seo Tai-ji announced that he will become a father in August.

“The singer wanted to tell the news to his fans as soon as he could, but he and his wife kept quiet at first,” said his agency, SeoTaiji Company, through a press release Monday.

Many Korean music fans welcomed the news, although some expressed surprise that such an iconic figure will become a father.

After debuting as a teenager in 1989 as the bassist for the rock band Sinawe, Seo became one of the most important pioneers of modern K-pop with his group Seo Taiji and Boys, which he started in 1992.

Seo’s agency also noted that Seo will be partnering with YouTube, posting more than 100 high-definition videos of Seo.