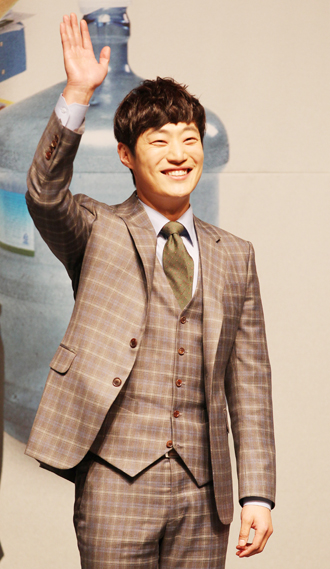 Actor Lee Hee-jun of “Queen of the Office” (2013) will make his comeback in the 50-episode JTBC drama “Yuna’s Street” (tentative title).

In the drama, Lee will take on the role of Kim Chang-man, a man who dreams of becoming a social worker to help society’s most impoverished people.

Media insiders say that Lee is the perfect actor for the drama as he has proven his ability to take on both good and evil personas in previous successful television dramas.

The drama will be produced by producer Lim Tae-woo, who was behind the MBC show “The Duo” (2011).

After Lee finishes the play “My Grandfather and Me,” he will join the JTBC production team.

The drama will air on Mondays and Tuesdays. The exact air date has not yet been announced.