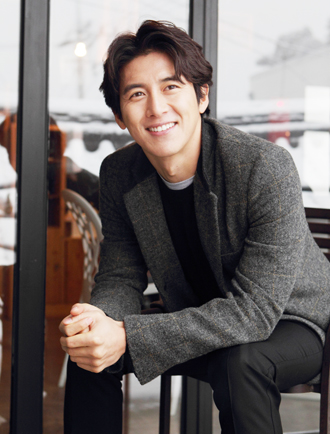 Actor Go Soo, from the film “Way Back Home” (2013), is rumored to appear in the new thriller “Rumors Without Any Evidence” (working title), according to local media yesterday.

“It is true that Go is considering the movie positively for his next film. However, there are still a lot of details that need to be settled, so the contract hasn’t been signed,” said an official from his agency, BH Entertainment.

The film is about some criminals that go free due to lack of evidence.