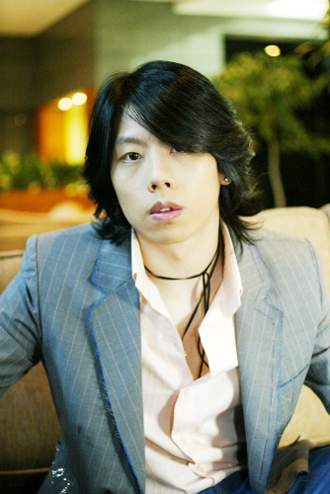 Balladeer Park Hyo-shin, who is famous for singing “Snow Flower” on the KBS drama “I’m Sorry, I Love You” in 2004, announced he will return with a new single, “Wild Flower,” on Friday.

“The song reflects Park’s strong will to sing again, after overcoming many hardships, just like wildflowers do in the fields,” said an official from Park’s agency, Jellyfish Entertainment, yesterday. “It will be a nice treat for Park’s fans who have waited a long time.”

“Wild Flower,” which was written and composed by the 32-year-old singer, is reportedly just one track from his soon-to-be-released seventh album.

A 30-second teaser video released on Monday features Park having a casual conversation in his studio under a dim, purplish light, with a piano playing in the background.

In July 2012, a court found Park guilty of violating his contract with his former agency, and he was ordered to pay 1.5 billion won, or $1.4 million, in compensation.