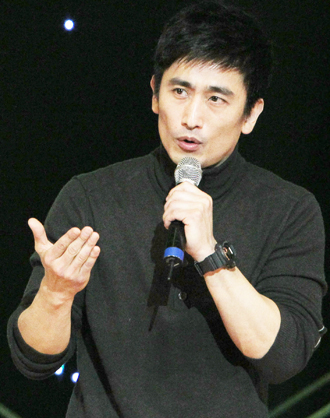 Veteran actor Cha In-pyo might return to TV for the first time in two years on the SBS weekend drama “Endless Love” (working title), according to local media reports yesterday.

The 46-year-old actor, who just finished filming the movie “My Boy,” reportedly confirmed his participation in the new drama early yesterday.

However, the drama’s production company, Story TV, later said, “It’s true that we suggested Cha for the role, but nothing has been confirmed yet.”

“Endless Love,” which takes place in the 1980s when Korea was economically and politically unstable, will be about a woman who has strong aspirations when it comes to both work and love.

Cha’s role will reportedly be an ambitious general who is willing to do anything to gain power.